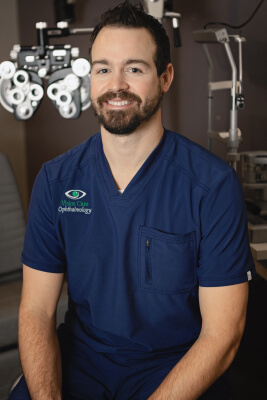 Dr. Zachary Roth earned his Bachelor of Science degree in biology from Indiana University in 2008 and earned his Doctor of Optometry degree from Indiana University School of Optometry in 2012. As part of his training he completed externships at the Fort Wayne Veterans Hospital, the Indianapolis Eye Center and the Montrose/Castle Point Veterans Hospitals in New York (Hudson Valley VA HCS). Following his externships, he returned to the Fort Wayne Veterans Hospital to complete an optometric residency in Ocular Disease/Primary Care in 2013. During his residency, Dr. Roth was involved in medical mission trips in Honduras and the island of St. Vincent, where he provided comprehensive eyecare to hundreds of people in need.

Dr. Roth is a native of Roanoke and enjoys spending time outdoors and at the lake. Dr. Roth is married to also Dr. Roth and they have two children. He has been one of our doctors who volunteers for our Vision Clinic with Matthew 25. 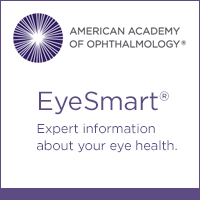 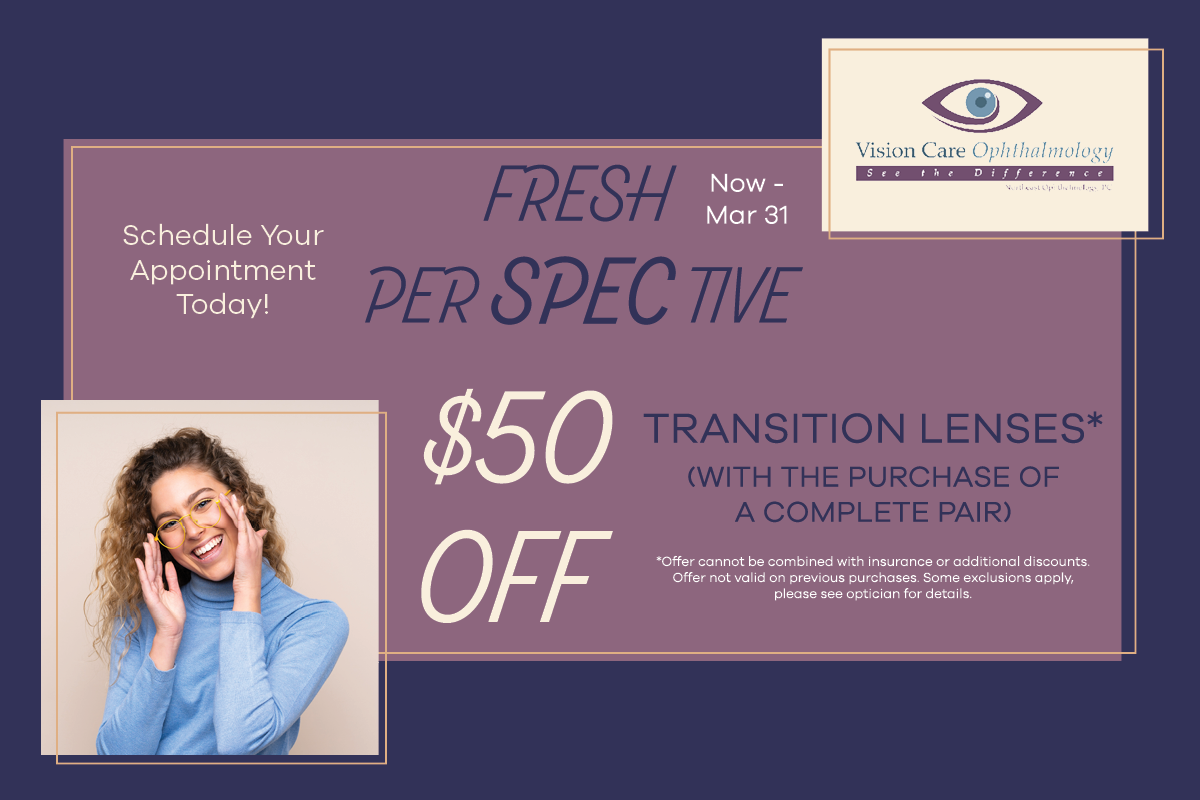 As of May 1st, masks are optional in our offices. If you are feeling ill, please give us a call. We will happily reschedule your appointment.